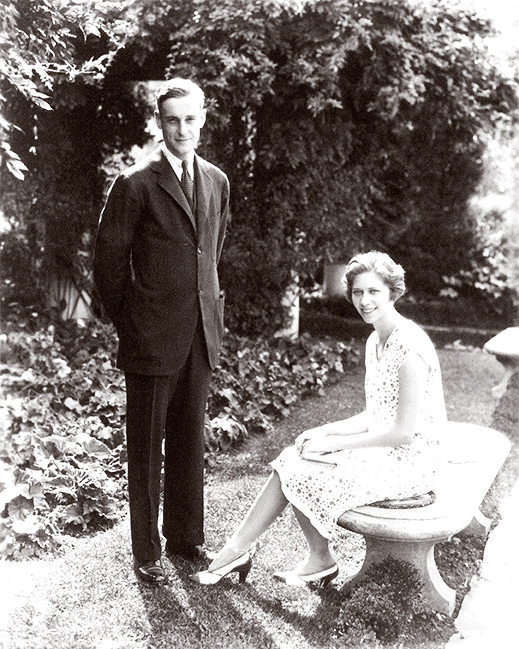 In 1958 George W. Norton, Founder and President of WAVE Radio and TV in Louisville, Kentucky, established the WAVE Foundation with the aim of making charitable contributions to the local community. After Mr. Norton’s death in 1964, the WAVE Foundation was overseen by the Norton family.

Janey Newton, grandchild of the Nortons, and Maggie Keith, great grandchild, as well as Brandon Coan, a trusted family friend, now serve as the current directors of the foundation.